Are You Getting An Annual Flue Jab?

Home » Healthy Living » Are You Getting An Annual Flue Jab? 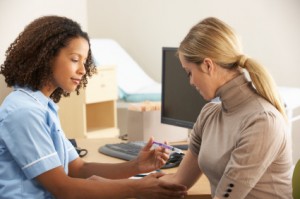 Yes or No to Vaccines is an emotive topic –

This post is out of the norm of my normal posts but felt you could be very interested in this information – as I read a lot about the pros and cons of vaccines and have taken the firm view that they are not for me or my family.  My children have never had vaccines and have grown into healthy, happy adults who are following in their parents footsteps of a natural diet, regular exercise and are very aware of the benefits of good quality vitamins and minerals.  We never get colds or flue and definitely do not have a flu vaccine.

We would like to share this most informative post by Gerri Riddiough for you to consider what is right for you. Plus a Video from Source 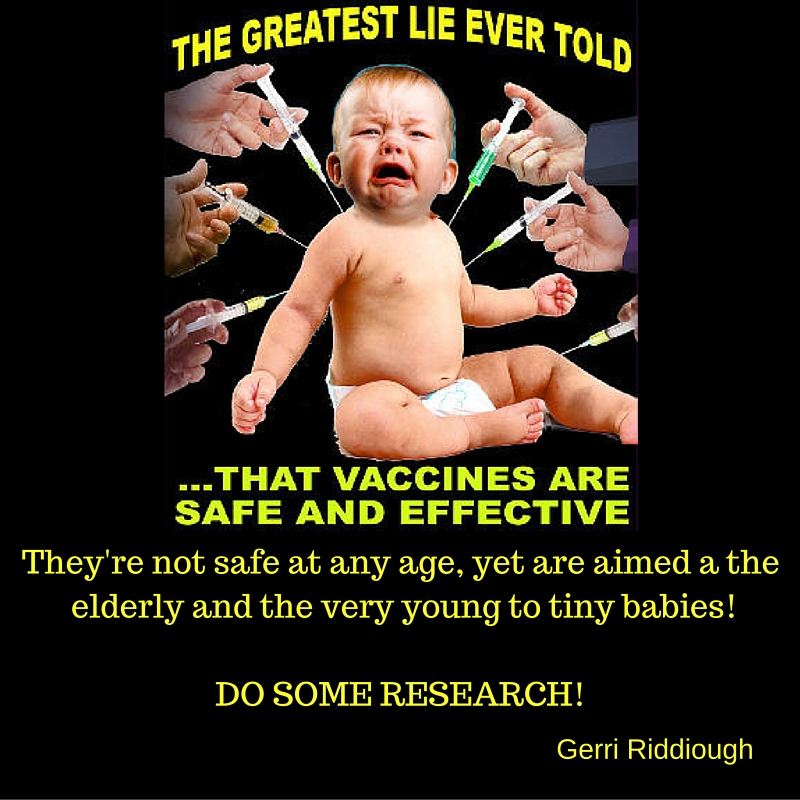 Are you getting an annual flu jab? Why you may want to reconsider!!! The truth about vaccines…..

Vaccines became priority. I was a little overwhelmed because generally I just get a ‘gut feeling’ or a knowing about something and only later is evidence provided, so this meant that I stopped having flu jabs, depo, swine flu, whatever…I was like a bloody pin cushion at one point. It also meant that I was going to have to sit and research everything needed to share with others………or was I????? 😉

Thankfully Jason Nota just posted stacks of information up so I can’t take any credit for the content here, it is entirely his findings and maybe a couple of others too.

Here is a video on the profiteering that is being made from our health or I should say, lack of.

So flu season is here, I thought I would Share some of the contents inside a flu vaccine so you can, if you like make an informed decision as to whether 😉 or not to have one

• Other chemical residuals, toxic metals (mercury) and allergenic proteins such as soy, gluten and casein.

To learn more from the List of medical doctors on why they don’t vaccinate and to see the video please visit source: