14 Ways To Use Lemon For Beauty

Home » Beauty Tips » 14 Ways To Use Lemon For Beauty 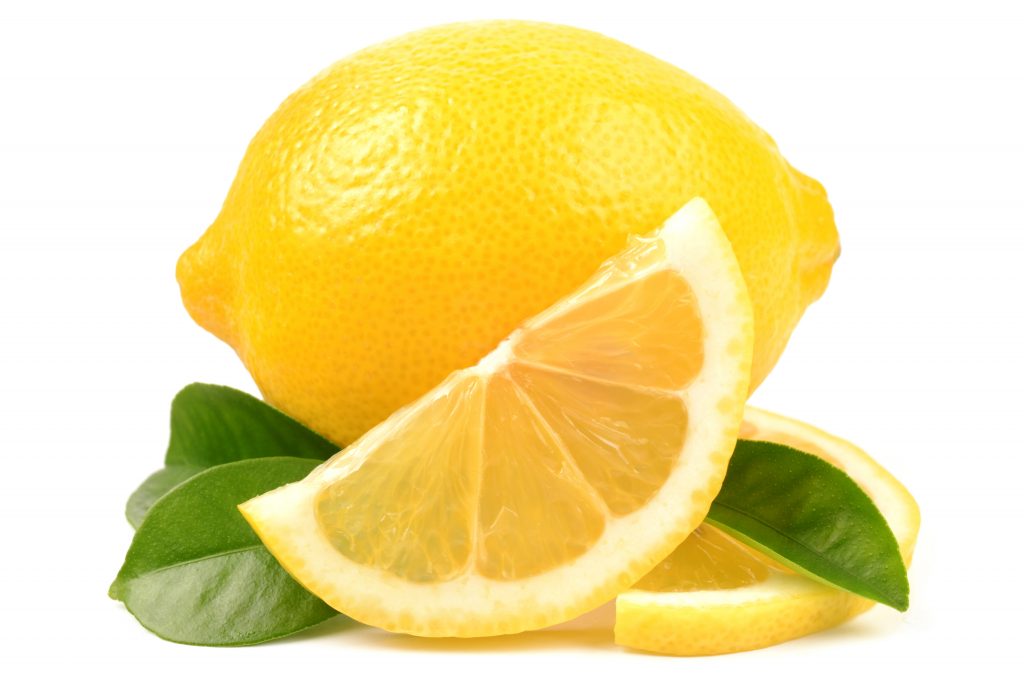 We have 14 Magical ways to use Lemon and Essential Oils for Health and Beauty to share with you.   Lemons are such an amazing fruit – you can use for health and also for cleaning!  They are easy to grow, in the garden, and also great in a pot.  I have one by my front door which continues to bring forth an amazing crop of fruit almost all the year round.  Start the day with the 1/2 juice of a lemon in slightly hot water to purfiy the system and set you up for the day.

14 Magical Ways To Use Lemon Essential Oil For Health, Beauty & In Your Home

Native to Asia, the lemon tree is a small evergreen whose genetic origins have been traced back to a cross between bitter orange and citron. The exact details of its journey from the wilds to civilization are not precisely known but it is believed that lemon trees were first introduced in Europe around 200 A.D. The dimpled, yellow fruit took another 1,300 years to spread across the globe, from the Middle East to Northern Africa, then eventually to the Americas with Christopher Columbus in 1493.

Originally cultivated as an ornamental plant, in time Citrus limon became so much more than something pretty to look at. Lemons are antioxidant powerhouses, containing twice as much Vitamin C as the average orange as well as several unique citrus phytochemicals which have been studied for their potential to prevent cancer and other chronic diseases. As a flavoring for food and drink, lemon’s pucker-inducing tartness and sweet-sour flavor profile have made it a favourite ingredient in the culinary arts. Chock-full of limonene and citric acid, its juice is an excellent anti-bacterial, de-greasing, deodorizing, and disinfecting household cleanser.

Without a doubt, lemons have a lot going for them. But the saga of the little fruit that could doesn’t end there. As an essential oil, lemon is a popular choice due to its citrusy, uplifting scent that just makes things smell clean. Cold-pressed from the peel, lemon oil has antifungal, astringent, and antiseptic properties, making it an exceptionally practical oil that would be well-placed in any essential oil collection. Read on to learn more about lemon oil’s suite of benefits, from the ways it can promote health and wellness to how it can be used to naturally clean and freshen the home.

Most commonly expressed as a yeast infection when it’s running rampant, Candida is a class of fungus that is often a normal part of good oral and intestinal health. Its overgrowth, however, can affect the skin, throat, mouth, genitals, and, if left untreated, can even invade the blood.

Because of its antifungal properties, lemon oil can be used as a natural remedy for yeast infections. A recent study found that lemon oil was able to inhibit the growth of various Candida strains. This is likely because of lemon oil’s high monoterpenoid content, which has an antimicrobial effect. You can use the following recipe as an external skin treatment once per day. If there’s no improvement after a week, you should see a healthcare practitioner.

According to the American Academy of Pain Medicine, chronic pain affects 100 million Americans – more than diabetes, heart disease, and cancer combined. The four most common kinds of pain are lower back pain, severe headache / migraine, neck pain, and facial aches. Whether the pain is long-lasting or short-lived, sharp or throbbing, a result of physical injury, inflammation, or medical issue, it can absolutely interfere with your quality of life.

There are many options available to treat and manage pain, but a natural way to reduce pain signals in the brain was found with lemon oil aromatherapy. The study, published in 2002, was conducted on lab rats during a persistent experience of pain; the rats that inhaled the aroma of lemon oil showed a decrease in behaviors indicative of pain (flinching, flexing, and licking the affected area) as compared with the control group. Researchers measured the rats’ neuronal activity and found that lemon oil increased the expression of c-Fos, a gene and protein that regulates nerve cell production and survival.

If you have ever deeply inhaled the scent of lemon oil, you’ve probably noticed that it has a stimulating, and yet calming, influence in the mind. In an effort to better understand the relationship between smell and mood, researchers examined the psychological and physiological impact of smelling either lemon oil, lavender oil, or plain water before and after experiencing a stressor. Of the 56 healthy volunteers, those that smelled lemon oil reported increased positive mood – despite having their hands plunged in ice water! The researchers also measured stress hormones and found that norepinephrine, which plays a role in cognition and learning, was maintained at elevated levels after inhaling lemon oil.

One of the great paradoxes of lemon oil is its ability to invigorate and relax. In addition to its anti-depressant and cognition-boosting qualities, lemon oil aromatherapy was shown to calm the nerves and relieve stress in two separate studies.

Using various animal models for assessing anxiety, despair, and exploratory behaviors, researchers in a 2006 study exposed mice to lavender, rose, and lemon essential oils and found that lemon had the “strongest anti-stress effect”. Another study, this time concerning rats, resulted in lowered corticosterone levels (which is released as a stress response) when exposed to lemon oil for a period of two weeks.

Recommended Reading: How To Use Essential Oils To Reduce Anxiety: 12 Experts Reveal Their Secrets

It may seem like a bold statement, but lemon oil can actually help you lose weight by suppressing weight gain, dissolving body fat, and reducing appetite. The rind of many citrus fruits – including lemon – contain high amounts of the organic compound limonene. Limonene has the ability to facilitate lipolysis – the breakdown of white adipose tissue, which is the type of fat the body stores for energy. The connection between limonene and lipolysis was demonstrated in a study where exposure to a blend of lemon oil and grapefruit oil aromatherapy increased lipolysis and reduced body weight in lab rats.

BUT WAIT THERE IS MORE!! 12 Awesome Lemon Beauty Recipes for you to enjoy!
https://www.positivehealthwellness.com/beauty-aging/12-lemon-beauty-recipes-make-skin-glow/ 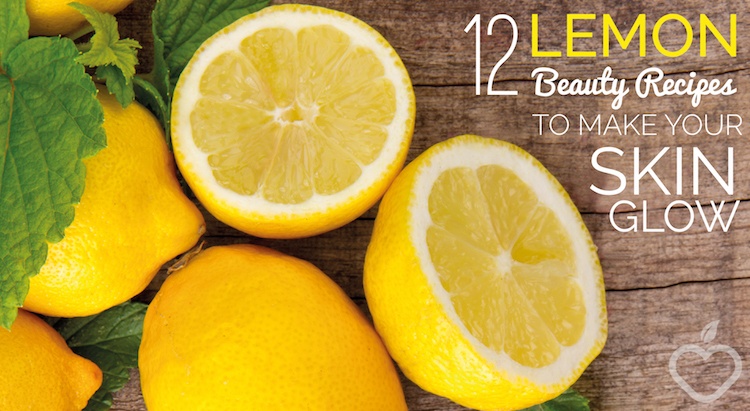